ManSure is made from 100% natural ingredients and plant extracts that are medically proven to increase sperm count, quality and motility

Potent Herbs That Boost Quality Of Sperms
ManSure contains 100% herbal ingredients that are proven to increase sperm quality, count and motility. All natural and plant-based ingredients in ManSure help boost production of testosterone in a healthy manner and enhance fertility in men. Besides helping boost sperm endurance and production, ingredients in ManSure also act as a natural aphrodisiac. They are also extremely useful in managing other sexual disorders such as male impotency and ED (erectile dysfunction). The herbal ingredients in ManSure have been part of Ayurvedic treatments to treat impaired sperm production and aggravated male infertility for thousands of years. Here are just a few of the rare and potent herbs that go into making ManSure such an effective Ayurvedic supplement for male reproductive health: 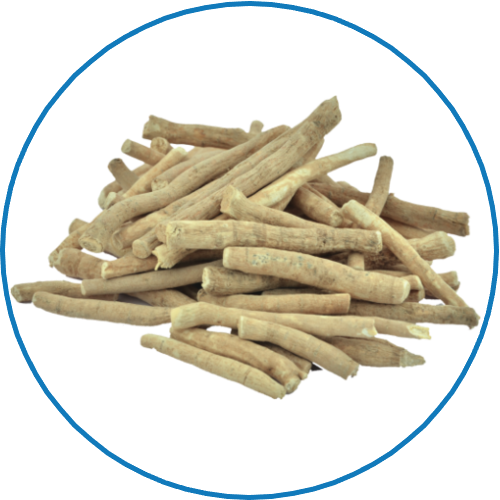 Ashwagandha
Withania Somnifera
Since ancient times, Ashwagandha has been used in Ayurveda as an aphrodisiac and rejuvenator to improve outcomes in cases of male infertility and sexual dysfunction. Ashwagandha controls the levels of reproductive hormone and oxidative stress in sperm to improve semen quality of infertile men. Sperm count and sperm motility are improved by Ashwagandha in ManSure by the action of inhibiting protein carbonyl content and lipid peroxidation. The levels of corrected fructose, antioxidant enzymes and vitamins A, C, and E are also restored in the seminal plasma by regular use of Ashwagandha. Scientifically known as Withania somnifera, Ashwagandha is also medically proven to reduce FSH and PRL levels and increase serum T and LH, which indicate improvement in semen quality in cases of male infertility. 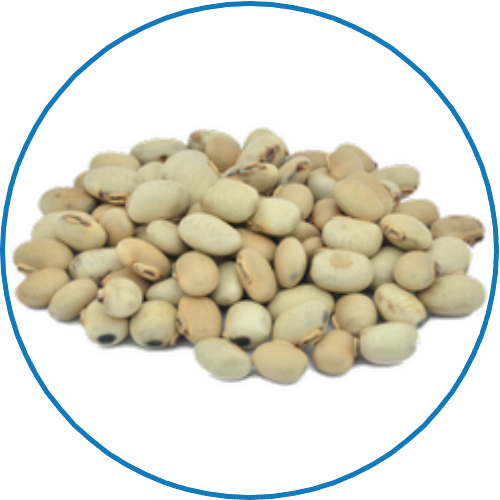 Safed Musli
Chlorophytum Borivilianum
Safed Musli is scientifically known as Chlorophytum borivilianum. This rare herb has been traditionally used since hundreds of years to impact sexual health in men positively. In a scientific study, water-soluble Safed Musli extract was found to improve volume and liquefaction time of the semen as well as sperm count, sperm motility and serum testosterone levels. Acting as an effective Shukraldravya, Safed Musli in ManSure helps improve semen quality and boost testosterone levels, which are commonly referred to as Shukradhatu in Ayurveda. Salab Misri
Orchis Latifolia
To call salab mishri a truly miraculous herb for turbo-charging male vigor and vitality would not be an overstatement. It has historically been revered for these benefits in men. Salab mishri is often used herb for its remarkable ability to proliferate the sperm quality and count. People experiencing premature ejaculation are also known to benefit from its use tremendously. As a powerful antioxidant, salab misri supports cellular health as well as higher oxygen absorption to help cause peak performance in cells. Shatawar
Asparagus Racemosus
A reference to herbs used for boosting fertility will be incomplete without Shatawar, scientifically called Asparagus racemosus. A well-known Ayurvedic herb, Shatavari has been in use since thousands of years for balancing hormonal function and promoting reproductive health. Shatawar is a divine herb that cleanses and heals. High concentrations of Vitamin C in shatawar help prevent oxidative damage to sperms, thereby increasing their volume, concentration and motility.

Get a quote now!

For inquiries related to bulk purchases, wholesale orders or to become a distributor/ reseller for ManSure Ayurvedic Reproductive Health Supplement for Men in your country, please contact us: